I had two third place contest wins at Fine Art America in October! 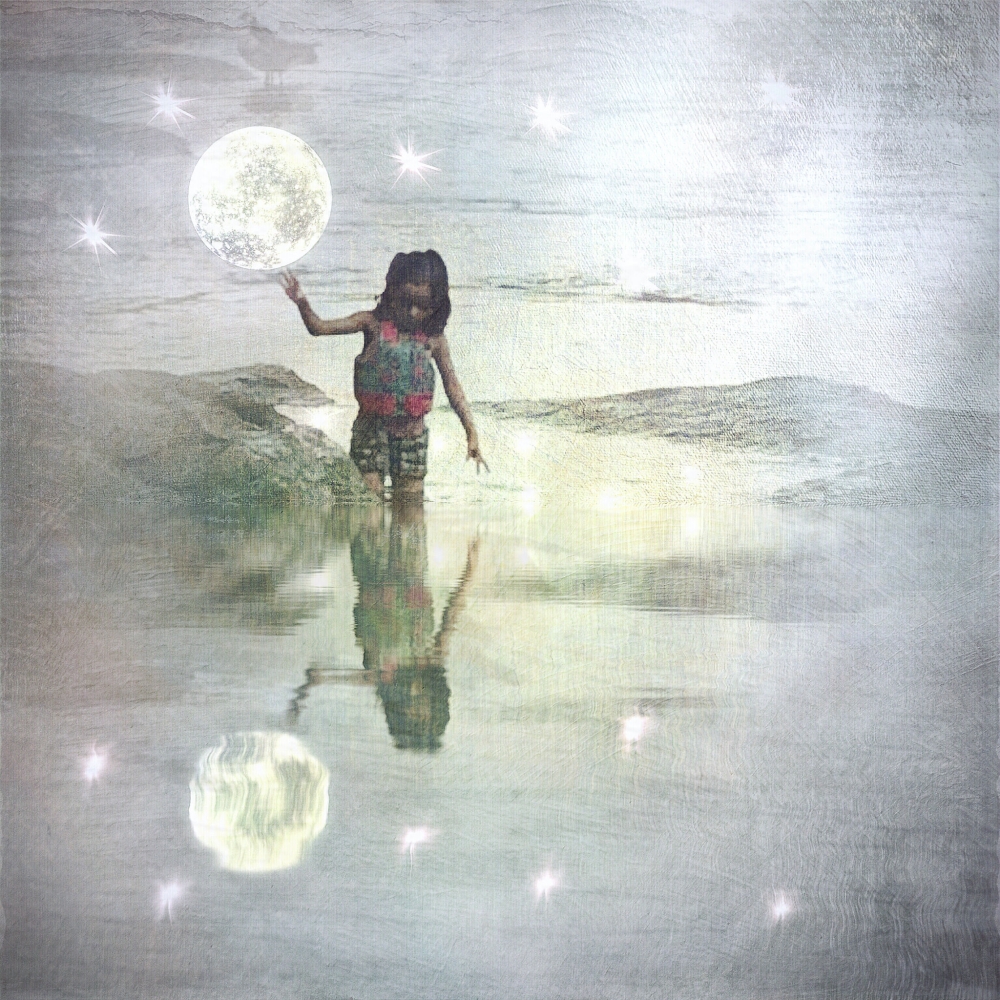 “To Touch the Moon” won third place in the contest “Enchanted.”

But the best news is that both of these images will be part of my first solo show called “Story,” which opens Tuesday, November 17, 2015 at Old Town Public House in Cornelius, NC. The show will run for three months, and the reception will be full of “story” in both image and word form. More details coming soon!!