This piece originally began with what I thought would be a series (and it may still be). I was working on two different pieces dealing with our relationship as humans with the “natural world.” I was unhappy with where I had gotten with both of them and on a whim I decided to try them together. Violà! 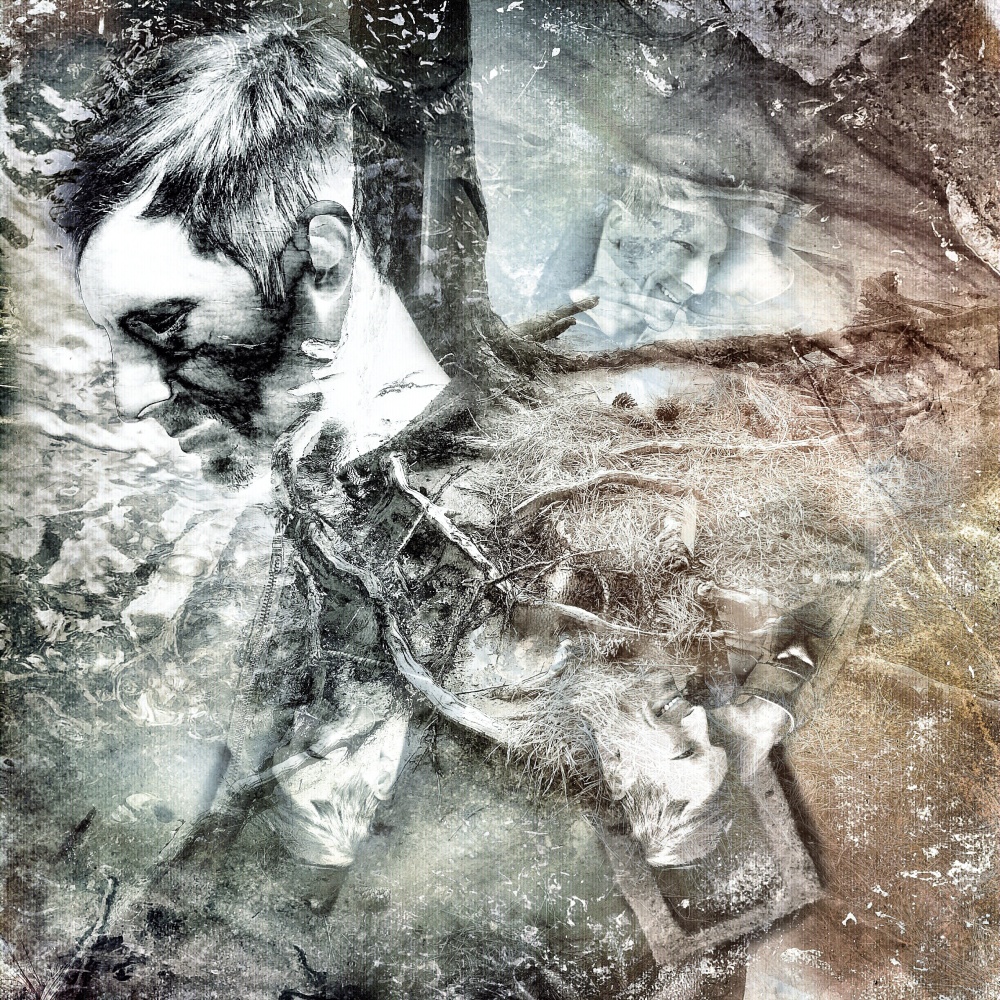 This piece, called “Caught,” looks at the vicious circle that develops with our treatment of the “natural world.” Our ignorance of our interconnectedness with it (and our actions originating from that lack of knowledge) creates a scenario that teaches us how interconnected we really are (think climate change’s effects) in a way that feels less like being part of a whole or in a relationship and more like being at the mercy of an angry, powerful Other–one we helped to create. As nature gets sicker, we get sicker. As we pollute nature, we pollute ourselves.

These were the two pieces that went into “Caught”: 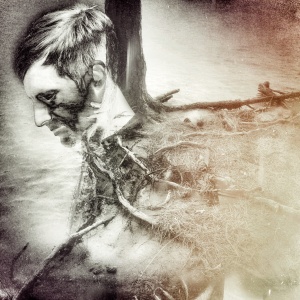 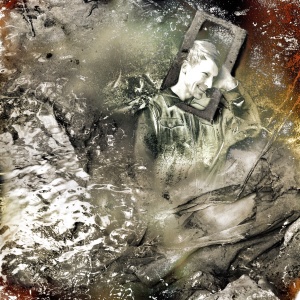 The first was created originally from a photo I took at a rest stop on Mother’s Day and another that I’d taken a couple months back. The idea was to intertwine the human with the tree, including its roots. 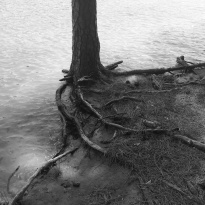 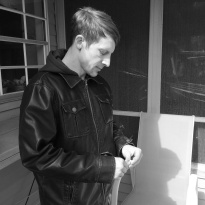 The second was taken from a photo I took last weekend at Jones Bridge Park in Norcross, GA. A cement block was lodged in the Chattahoochee river along with other debris. It was combined with another photo I took a few months ago. Here, it’s the idea of being “caught” (cement block around the head, and his appearing to rest in it and smile) in our own trash and being completely oblivious. 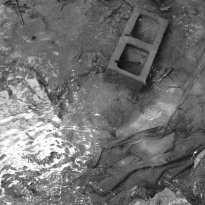 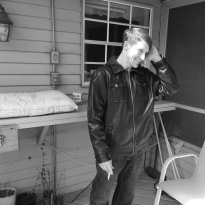 We’ll see if it develops into a series….

← Light Present and Past
Nighttime Playground →